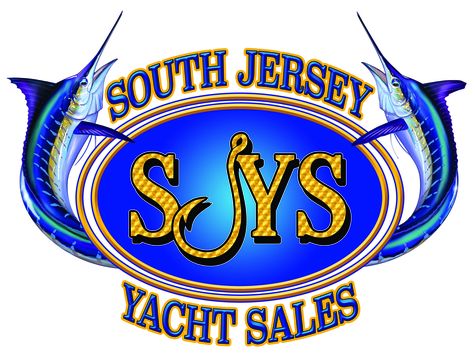 />
Plus
Regarder vidéo
37 m 1989 Feadship Sport Fisher
2 034 668 EUR  *
San Diego, États-Unis
Alexander Marine USA
This is a world class Feadship that has had the best of care since new; she was originally built and commissioned by the famed yachtsman Jim Moran. This was Mr. Moran's 5th Feadship, all of which were

36 m 2005 Nordlund Custom Yachtfisher
7 647 386 EUR  *
Newport Beach, États-Unis
Hallmark Yachts Inc.
SOUTHERN WAY Is one of the most highly customized Nordlunds ever built. This is the owners second build at Nordlund and it's now on the market for the first time. Built to fish the farthest reaches of

/>
Plus
31 m 2003 Westship Sportfish Yacht
5 186 318 EUR  *
Fort Lauderdale, États-Unis
Gilman Yachts of Ft. Lauderdale, Inc.
SVENGALI, 103' Westship 2003 refit 2014 Although fully rigged for fishing, the current and previous owners basically used this vessel as a base camp and lightly cruised her.  This is a proper

/>
Plus
28 m 2020 Viking 92 Convertible
Appel
Riviera Beach, États-Unis
Galati Yacht Sales
The Viking 92' Convertible is luxurious, elegant, seaworthy, supremely fish-able, and impressive. Perfect for the angler who wants both a tournament contender and a luxurious motoryacht, the Viking 92

/>
Plus
28 m 2020 Viking 92 Convertible
Appel
New Gretna, États-Unis
South Jersey Yacht Sales
Not so long ago, many experienced tournament skippers and anglers felt a boat over 70 feet was on the cusp of being too large to effectively compete on the tournament trail. But the Viking 74 Converti

/>
Plus
28 m 2020 Viking 92 Convertible (TBD)
Appel
New Gretna, États-Unis
HMY Yacht Sales, Inc.
The 2019 VIKING 92’ CONVERTIBLE is another amazing achievement from Viking Yachts, as they continue to lead the industry with new product and unrivaled innovation. Not so long ago, many experien