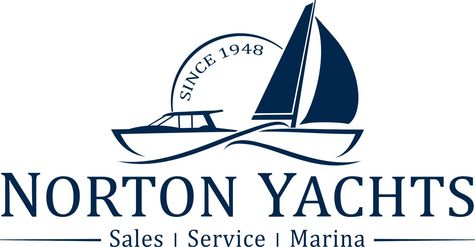 />
Plus
22 m 1997 Baltic 70
749 000 EUR  *
Kiel, Allemagne
Flensburger Yacht-Service GmbH & Co. KG
Arguably ahead of her time in terms of design, performance and build material, Loftari was the first custom Baltic designed by Reichel/Pugh. This ultra-hi-tech 70-footer was all carbon/Nomex right dow

/>
Plus
20 m 2005 Baltic 66
995 000 EUR  *
Rimini, Italie
Grabau International
Tailor made to the very highest of standards and using the latest technology available. Fast, elegant and very capable. A technological tour de force.   Baltic 66 is part of a line of semi cu

/>
Plus
20 m 2005 Baltic 66
995 000 EUR  *
Rimini, Italie
Berthon
Beautifully crafted Baltic 66. She is almost fully in carbon and has a rather unique layout, which is possible by locating the machinery in a soundproof unit in the aft end of the yacht. Light displac